Knock Sensor and Their Relationship to the Combustion Pressure Curve 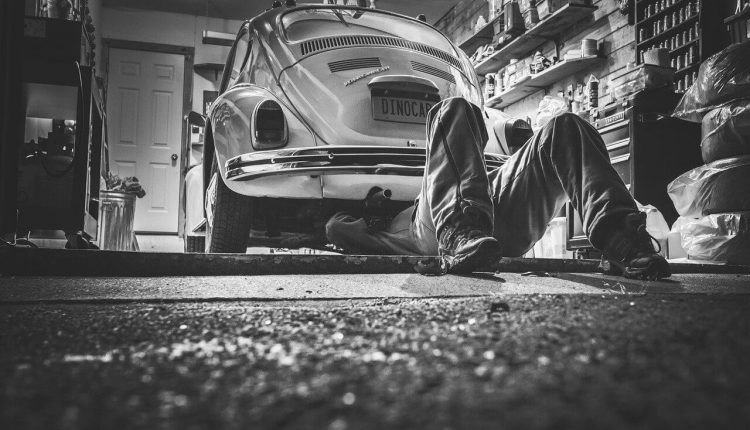 Any engine knock causes a small vibration, which the knock sensor detects. This sensor converts vibration into an electrical signal, which is then sent to the computer that controls the ignition system. The pulse in the voltage signal changes the timing adjustments on the ignition.

Knocking is a major issue on modern high compression spark-ignition engines. The real challenge is determining how to effectively control its occurrence while protecting the engine and minimising performance impact. Modern automobiles include knock-sensor systems for engines to reduce knocking, extending engine life, increasing power, and improving fuel economy.

The sensor type selected may be influenced by various factors and boundary conditions such as engine size, market segment, or fuel.It is very common for mass production engines to use a knock sensor with a wide range bandwidth instead of a tuned one.

Because wide range bandwidth knock sensors are sensitive to all engine vibration frequencies, this sensor configuration necessitates more complex signal processing than a tuned sensor. Various mechanical and electrical interferences can be observed from the ECU’s perspective, and they can interfere with knock detection.

A 2.4 litre equipped with variable valve actuation-operating with gasoline and ethanol in three other charges, is the focus of this study. The data is processed in Matlab using the Fast Fourier Transform (FFT), and the results are plotted as a function of frequency and time domain.

The Sensor for Knocks

During combustion, a knock in the combustion chamber sends a vibration (in the form of mechanical stress) to the silicone rings attached to the piezoelectric crystals in the knock sensor, accelerating the silicon ring and forcing this sensor to generate an electrical voltage and a pressure wave through the cylinder block.

During a knock to the ignition system, the voltage output from the knock sensor will be high.A typical voltage signal generated by the sensor can range between 300 and 500 millivolts; however, this is entirely dependent on the intensity of the knock during combustion.

A variety of knock sensors can be used to detect a knock during combustion. However, the piezoelectric sensors are the primary type of sensors discussed in this article. The primary function of a knock sensor is to reduce the power of the ignition system, thereby preventing engine damage.

Engine knocks can be caused by a variety of factors, including overheating and poor fuel quality. A knock sensor, as previously mentioned, controls ignition timing.Future engine management system plans promote allowing the engine to run close to detonation because it gives the engine more control force and is more economical.

In-vehicle engines, an acoustic sensor is frequently used as a knock sensor. The device is a small microphone placed against a cylinder block and detects vibrations while the engine is running. When a microphone detects vibrations, an electrical signal is sent to the engine control unit (ECU) to prepare the company for a knock during combustion.

Ion sensing is a relatively new method for detecting a knock in an engine that works without using a sensor. This method is still novel in the vehicle sector and is not widely used in vehicle engines.

Nonetheless, since its reintroduction by BMW in 2005, a similar system has been used by brands such as Ferrari, Honda, and Mercedes-Benz. The ion-sensing method necessitates the use of a spark plug. Consider a spark during combustion.

The product of combustion (i.e., the burning mixture) converts the fuel and air into power to

drive the engine.A change in the conduction of the voltage can be used to measure the status of the combustion by applying an electrical current across a pair of spark plugs during the ignition of an engine.

Is it safe for me to drive with a nail in tire?

What are the functionalities of P0171 and how to repair its error?